The two most important requirements for major success are: first, being in the right place at the right time, and second, doing something about it.

So said Ray Kroc, the American businessman who joined McDonald’s in 1954 and built it into the most successful fast food corporation in the world. But that’s putting his story in one, non-celebratory line. Kroc initially found employment as a milk shake mixer salesman for the foodservice equipment manufacturer Prince Castle. When Prince Castle Multi-Mixer sales plummeted because of competition from lower-priced Hamilton Beach products, Kroc was impressed by Richard and Maurice McDonald who had purchased eight of his Multi-Mixers for their San Bernardino, California store, and visited them in 1955. Kroc became convinced that the concept and design of this small chain had the potential to expand across the nation.

Kroc opened the first franchised McDonald’s, Inc. in Des Plaines, Illinois. Kroc remained active in Des Plaines until the end of his life, frequently phoning the manager of the store across the street to remind him to clean his restaurant properly. The Des Plaines location boomed, bringing in hundreds of dollars on its opening day. Kroc franchised out scores of restaurants to franchisees.

Kroc has been credited with making a number of innovative changes in the food-service franchise model. Chief among them was the sale of only single-store franchises instead of selling larger, territorial franchises which was common in the industry at the time. Kroc recognized that the sale of exclusive licenses for large markets was the quickest way for a franchisor to make money, but he also saw in the practice a loss in the franchisor’s ability to exert control over the course and direction of a chain’s development. Above all else, Kroc wanted uniformity in service and quality among all of the McDonald’s locations. Without the ability to influence franchisees, Kroc knew that it would be difficult to achieve that goal. By granting a franchisee the right to only one store location at a time, Kroc retained for the franchise some measure of control over the franchisee, or at least those desiring to someday own the rights to another store.

“The two most important requirements for major success are: first, being in the right place at the right time, and second, doing something about it.”

“I think a simple rule of business is, if you do the things that are easier first, then you can actually make a lot of progress”. Said Mark Zuckerberg, the American computer programmer and co-founder of Facebook, and currently operates as its chairman and chief executive officer. On February 4, 2004, Zuckerberg launched Facebook from his Harvard dormitory room. An earlier inspiration for Facebook may have come from Phillips Exeter Academy, the prep school from which Zuckerberg graduated in 2002. It published its own student directory, “The Photo Address Book”, which students referred to as “The Facebook”. Such photo directories were an important part of the student social experience at many private schools. With them, students were able to list attributes such as their class years, their friends, and their telephone numbers. 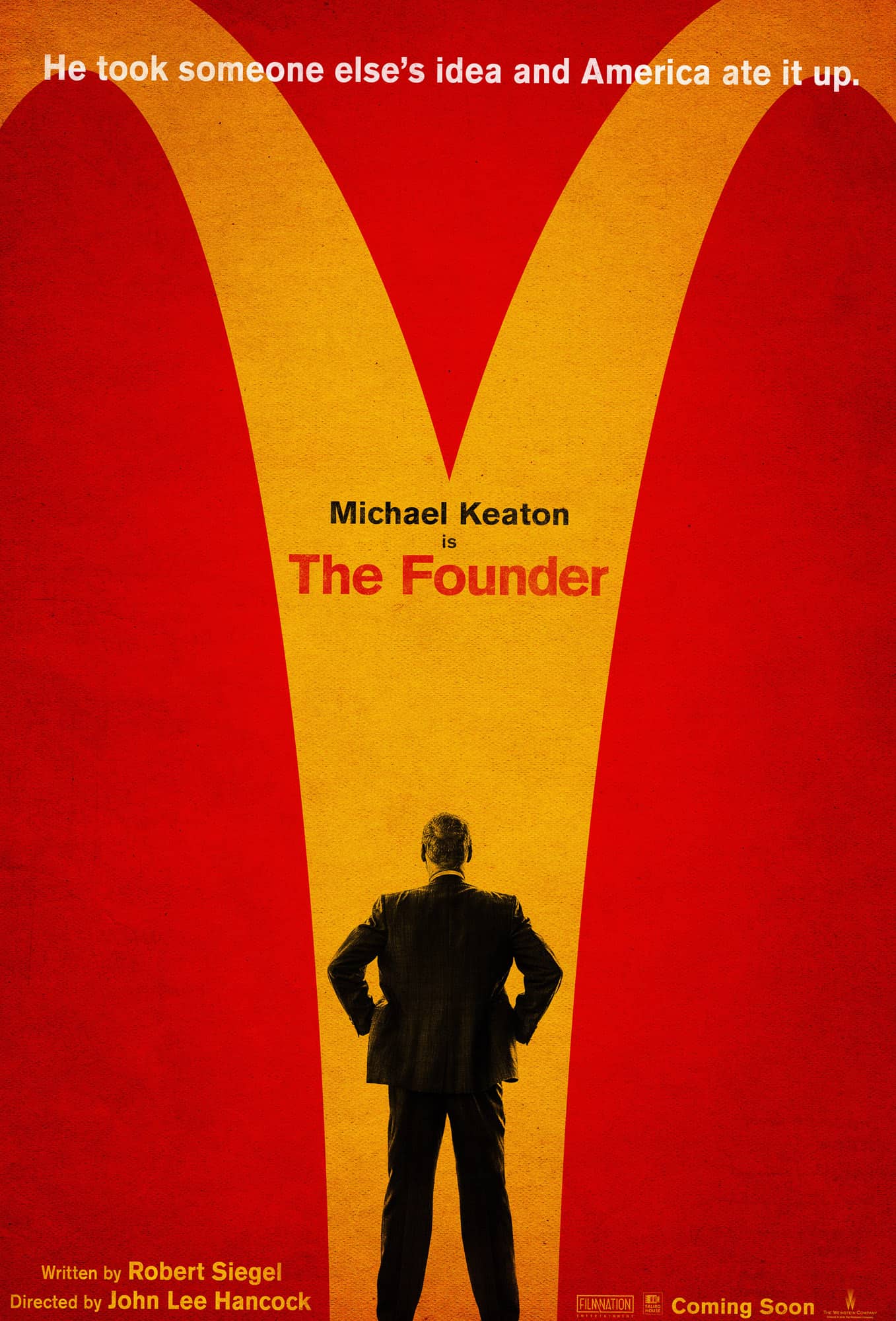 So, where does the similarity between Ray Kroc & Mark Zuckerberg, each of whom belong to a different era and have “founded” businesses that couldn’t be dissimilar?! The answer lies in a deep and murky story that has traces of deceit in both situations.

Kroc became frustrated with the McDonald brothers’ desire to maintain a small number of restaurants. The brothers also consistently told Kroc that he could not make changes to things like the original blueprint (building codes were different in Illinois than in California), but despite Kroc’s pleas, the brothers never sent any formal letters which legally allowed the changes in the chain. In 1961, he bought the company for $2.7 million—enough to pay each brother $1 million after taxes, plus an annual royalty of 1.9%. Thus, a company originally founded by the “real” McDonald Brothers was quite deceitfully taken over by a talented Ray Kroc. So much so, that the tagline of the 2016 American biographical drama film, The Founder which portrays the story of Ray Kroc, is “He took someone else’s idea and America ate it up!”

Now to Facebook. Six days after the site launched, three Harvard seniors, Cameron Winklevoss, Tyler Winklevoss, and Divya Narendra, accused Zuckerberg of intentionally misleading them into believing he would help them build a social network called HarvardConnection.com, while he was instead using their ideas to build a competing product.The three complained to The Harvard Crimson, and the newspaper began an investigation in response. Following the official launch of the Facebook social media platform, the three filed a lawsuit against Zuckerberg that resulted in a settlement. The agreed settlement was for 1.2 million Facebook shares that were worth US$300 million at Facebook’s IPO.

This is by no means an attempt to defame and discredit the brilliant minds of Ray Kroc & Mark Zuckerberg, but let it be known that it is not important to just have a brilliant idea for a business, it requires much more than that to make it a million (rather billion) dollar organization.

Nepotism. Or is it simply Karma?

No Ads, No Games, No Gimmicks – A story of social start-ups against Internet giants!

How to avoid being a fish in Facebook’s net!