Millenials, millennials everywhere, and not much contribution to society?!

Millennials, those roughly born between 1981 & 1996 are infamously narcissistic, definitely lazy,  mostly arrogant and politically disengaged suckers who will fall for any weird fad. But except for the last one, which is debatable, these cliches are actually silly.

Basically, when it comes to sitting around and making no apparent contribution to the world, millennials are supposed to be the worst offenders. This is obviously coined by those who are not millennials (read the Baby Boomers, born 1946-1964 & Generation X, born 1965-1980). But this is less to do with whether you are a Millennial and more to do with the world we are in and the technology we are consuming.

You know millennials when you see them.

They are tapping on their smartphones, strolling into work late and amassing Instagram followers faster than the time it takes for a Uber to pick you. They complain. They disrupt stuff. They simultaneously (and somewhat improbably) like both “Game of Thrones” Netflix series and a Bollywood movie like “Sanju”.

It is human nature for parents to think their children are self-centered and ungrateful. But the Baby Boomers are the original “me” generation. Born after the Second World War, the Baby Boomers obviously wanted to claim their own space in the world. And who can forget the Golden Era of the Seventies that heralded all kinds of revolutions, including sex, drugs and rock-n-roll. We cannot even imagine what their parents  would have called them. Narcissist is too polite a word!

In comparison, millennials are just kids. 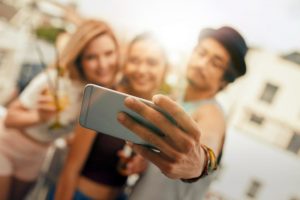 The word CrackBerry, which predates iPhones and Instagram, emerged because older generations—many parents to millennials—were happily tapping away first. The difference is that now the phones’ capabilities have extended to include social media, so everyone spends more time on them—and a lot of their activity isn’t work-related. The thing is, it’s not just millennials who do it. Everyone does.

Though Instagram might be distinctly millennial, social media is certainly not limited to young adults—just look at how many boomers use Facebook. Millennials were definitely early adopters, but the Pew Research Internet Project found that the generation above them is catching up: The portion of online adults between ages 30 and 49 using social media reached 82 percent in 2014—coming quite close to the 89 percent usage rate among those between ages 18 and 29.

As far as older generations are concerned, young adults and their Ice Bucket Challenges are befuddling at best, and downright annoying at worst. 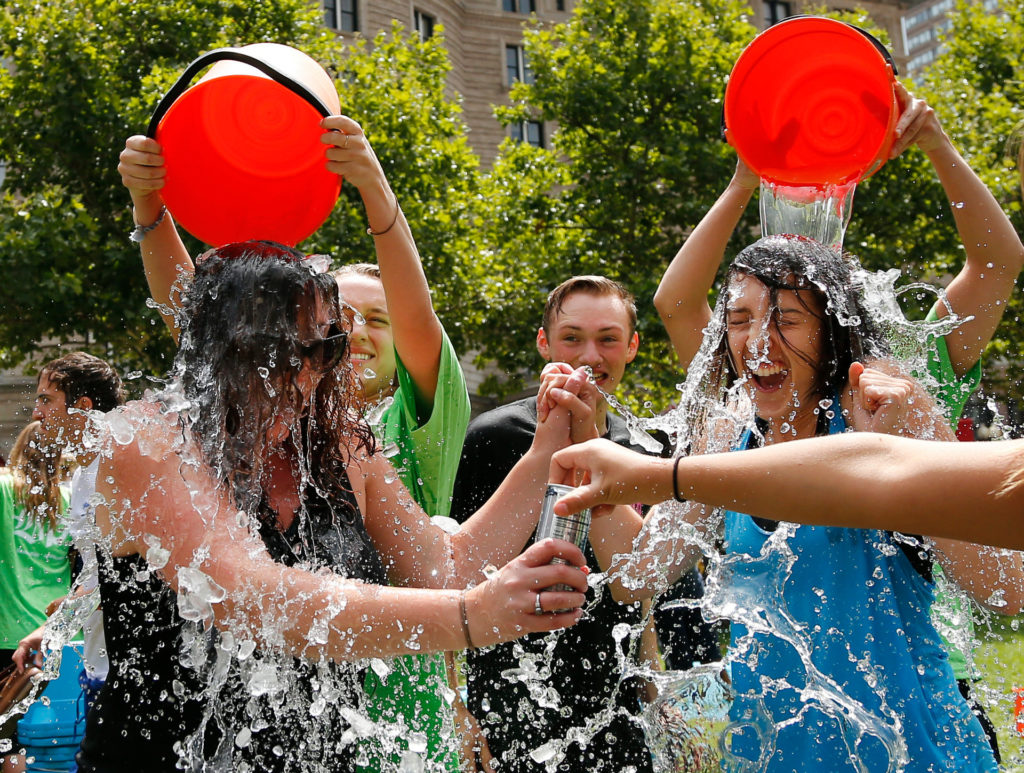 Seeing countless videos of endless droves of people pouring buckets of cold water over their heads in the name of Lou Gehrig’s disease research got really old. Not everyone was convinced the effort was even really doing anything, because people were given the choice to do the video (the fun, public thing) or donate (the less fun, more obviously productive thing).

There was a performance aspect that felt off-putting: Watch me support a good cause. But for all the controversy and griping the Ice Bucket Challenge caused, it also raised $115 million—and in November the ALS Association announced it would triple the amount it annually spends on research. Somehow, the viral challenge escaped the all-too-common pitfall of similar awareness campaigns: They don’t always yield tangible results.

Understanding Millennials & Selling to them

Millennials use technology for everything, but especially for shopping; 57 percent do online/in-store comparison shopping and buy based on price and convenience, according to Goldman Sachs. They also tend to shop by brand and prefer to buy quality over value. Millennials also seem to care less about “stuff” and are more interested in access than ownership (hence the boom in car-sharing services). Where advertising has traditionally been used to reach baby boomers, previously the larger consumer segment, advertising doesn’t appeal to millennials—they want personalization and engagement, which is why online marketing has become so vital.

So, the next time you see a millennial, don’t just think they are narcissist by attitude and disconnected smartphone junkies; they are just the way the world works. Without meaningful disruptions, this world will be a boring place.

With inputs from BusinessInsider.