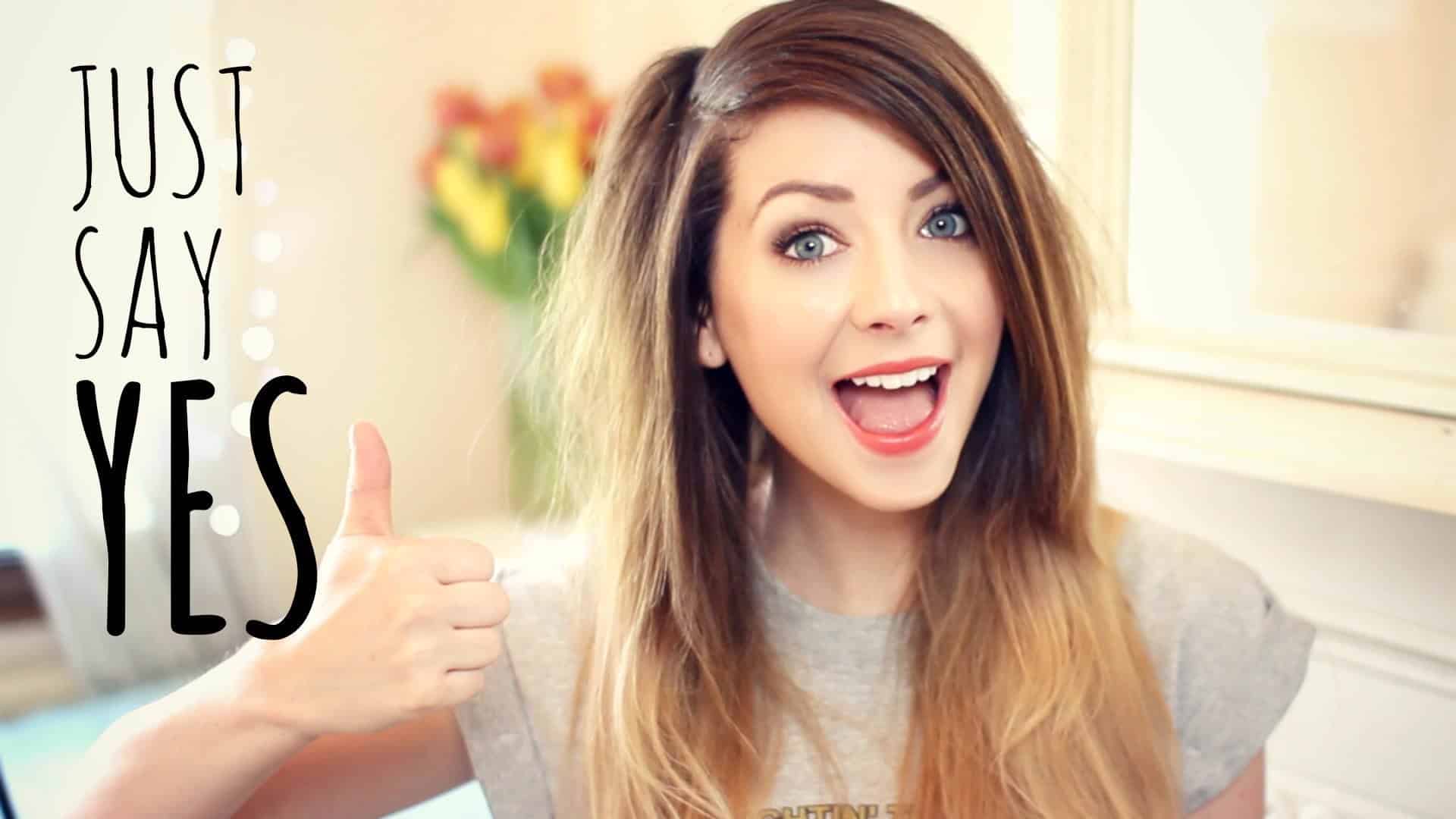 In November of 1972, the American singer & songwriter Carly Simon, released her song “You’re So Vain”. The song is a critical profile of a self-absorbed lover about whom Simon asserts “You’re so vain, you probably think this song is about you.” The title subject’s identity has long been a matter of speculation, with Simon stating that the song refers to three men, only one of whom she has named publicly. The song is ranked at #82 on BillBoard‘s Greatest Songs of All-Time.

I had some dreams, they were clouds in my coffee.Carly Simon

Apart from this speculation, there is another intriguing aspect of this song. Carly Simon introduced a new phrase to the world, “Clouds In My Coffee”. The full line was “I had some dreams, they were clouds in my coffee”. Urban Dictionary says, Coffee is awakening. Clouds block the sun and cloud your vision. Therefore, clouds in your coffee translates as not being able to see things clearly.

Cut to 2017. Clouds are no longer just in the sky or in a coffee mug. Cloud computing is a new form of Internet-based computing that provides shared computer processing resources and data to computers and other devices on demand. And coffee culture has integrated into the lifestyle of many around the world. So, when we were setting up a lifestyle site that would feature a tight curation of products and content for the UAE and GULF region, we decided to bring Carly Simon’s intriguing phrase founded in Seventies to this new world order ruled by the Internet; and thus Kloud Kafe was born.

Kloud Kafe is a lifetsyle site covering UAE and the GULF region at large offering a tight curation of products and content. And all content is generated by average residents. After all, why should a select few “experts” decide and dictate what content you should be consuming and what products you should be buying? Do you feel strongly about a topic, have something to say, but do not know where to start? Have you recently bought a product, visited a place and want to write a review or simply recommend it? Then, we have built just the place for you.

Write to us at hello@kloudkafe.com. We will give you online access to directly contribute on the site. Then, spread your newly published article through your own Social Media network. Be a part of the region’s first Community Blogging site & Unleash the Blogger within you!